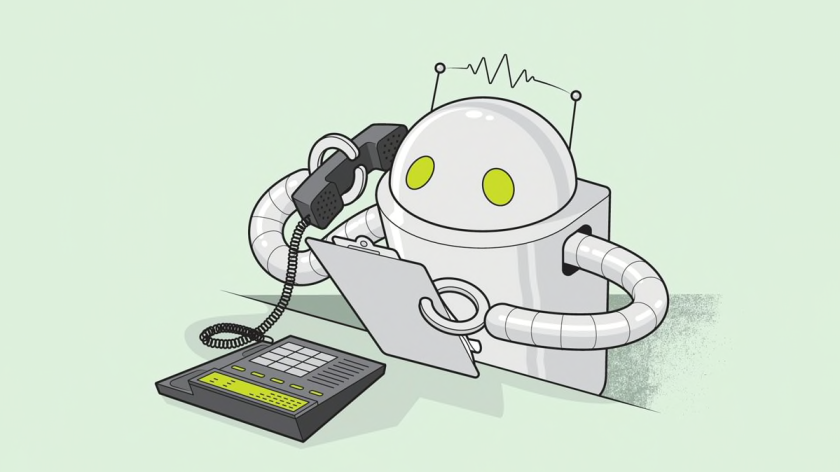 My parents are getting up there in age and awhile back, I was dismayed when my dad asked me if a message from “Apple” on his answering machine about his iCloud account being hacked was real (he thought it was!).

I’d been suggesting for awhile that he port his number to google voice so he could stop paying for land line service.  I’d looked up how to go about doing it.  But I’d been second guessing that option after reading some horror stories about people losing their life-long phone numbers.  Plus, I wasn’t too thrilled about google listening in on all their calls.

I had set up Nomorobo for them some time ago, and it was effective for awhile, but the telemarketing industry and scammers started spoofing random local numbers.  So they were getting multiple scam calls a day and I worried about them falling for a phishing scam, or worse.  Their neighbor had fallen victim to a scam where a caller pretended to be their grandson and needed bail money asap.  She ended up being scammed out of $10k.

I had looked through all the services from my parents’ landline provider for blocking callers, etc, but the options were very limited, even though they had a VOIP service through their cable company.  There was no way to implement a white list (a list of known callers that are allowed to call you), nor was there a way to implement call screening other than caller ID.

But I recently had an inspiration based on the way nomorobo is set up.  I could do both – whitelist all my parents known callers and send the rest through call screening using google voice, without porting their number and without (the majority of) their calls being listened in on by google!  Read on to find out how… END_OF_DOCUMENT_TOKEN_TO_BE_REPLACED